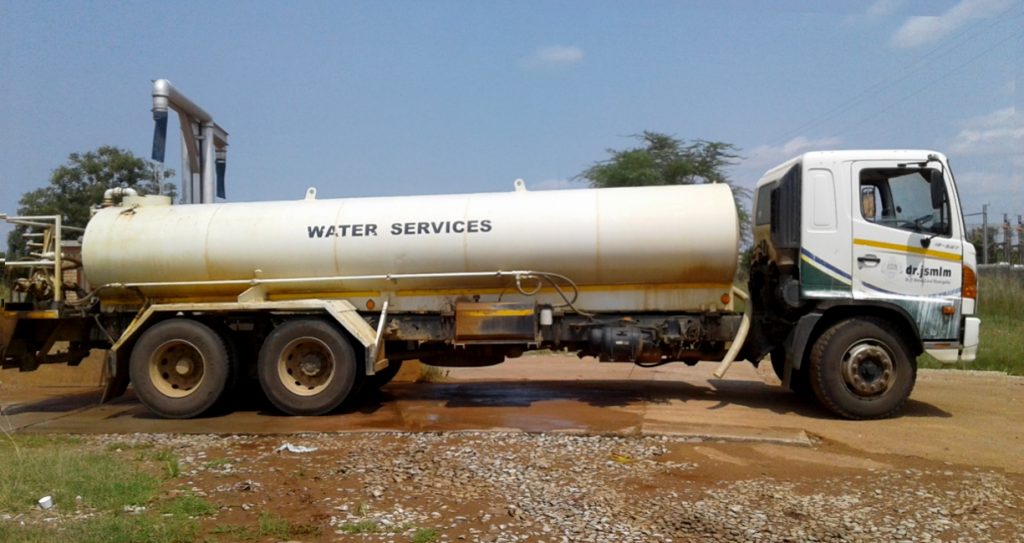 Predictions are that the demand for water will surpass the supply by 2025. Natural water scarcity makes SA vulnerable to droughts and water stress. 2016 has officially been declared the hottest year on record by two leading US Science agencies, with average land temperatures warmer than that of the previous year, and eight successive months that were individually the warmest since records began in 1880. The data has further confirm the theory of climate change in the minds of many and should encourage people to make concerted efforts to reduce their impact on the environment and its precious natural resources.

There is a forecast on continued drought by the SAWS across most of the country, despite the wetter conditions in the early part of summer. It is anticipated that recovery from the drought will be slow and caution should be shown when using water resources. The only answer to this water dilemma lies in changing people’s attitude, and thus their behaviour to use water more wisely.

Irrespective of the incessant rains that most part of the country have been receiving, dam water levels supplying the DRJSMLM residents and the neighbouring municipalities are still not at the desired levels.

DRJSMLM is also affected by the water stress being experienced by the rest of the country with most areas being affected tremendously. Municipal water workforces are walking a tightrope, between balancing the water demand and the water supply, with the rising water demand as a result of the population growth and other factors. They are working hard to manage municipal water systems to ensure that all residents are covered, in terms of water supply.

Residents are encouraged to use the following methods to save water:

Just pick a few water saving methods to start off with.

There are no events at this time.

PUBLIC NOTICE: CLOSURE OF LICENSING CENTRE The public is hereby informed that our Municipal licensing centres will close tomorrow on the 30th June 2022 at 13h00 due to financial year-end. Normal operations will resume on the 1st July 2022 (Friday). We apologise for any inconvenienced caused.Ms. M.M MathebelaMunicipal Manager ... See MoreSee Less
View on Facebook
· Share

The Municipallity would like to apologise for the interrupted live broadcast. The remainder of the Executive Mayor's 2022 SOMA speech will be shared on our Facebook page for your attention. Thank you so much to those who found the time to join us live and interact with us. ... See MoreSee Less
View on Facebook
· Share

State of the Mayoral Address is about to begin as we welcome our guests ... See MoreSee Less

Save the date and time for the live streaming of the State of the Municipal Address by the Executive Mayor ... See MoreSee Less